Stage 1 – April 2008 - July 2009
Starting with a green field of 6.2ha, this stage included the construction of 24 two and a half bedroom duplex villas and townhouses. We also built the entranceway and road front fencing for the Retirement Village. 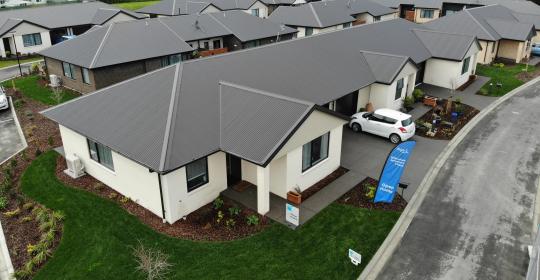 Commencing in early 2020 we began a journey with Kensway Consultants and Bupa He... 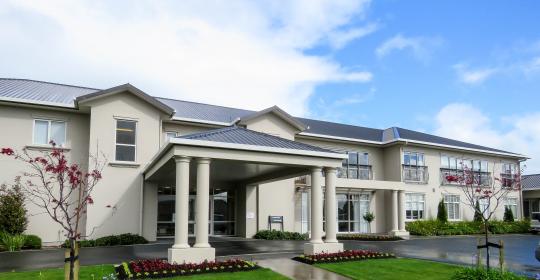 Summerset Hamilton is a new village that has been built over the 5 years. Atkin ...